DESPERATE PARENT – He had his children investigated at school. For the sake of their safety he IMMEDIATELY took them back to Romania before Barnevernet could confiscate them.

When faced with the trouble they caused, a Municipal  official spoke to nrk.no and said this was a “routine” interview by a nurse and that the Dugeniuc family had nothing to fear. Nevertheless, Andras Dugeniuc fled Norway to ensure his children will not be targeted. This video is available on the nrk.no site below, a Norwegian newspaper.

“[I did this] because of the interrogation that one of the younger children (age 9) was put through at school. After the interrogation, the kids panicked and knowing about the Bodnariu case from the internet they asked me: what will happen to us? The same as with the Bodnariu family? So, they panicked and said, dad, we will not go to school unless you come with us. I told them it is impossible to come with you because I have to go to work. That is when I decided I must take my wife and kids back to the old country.” 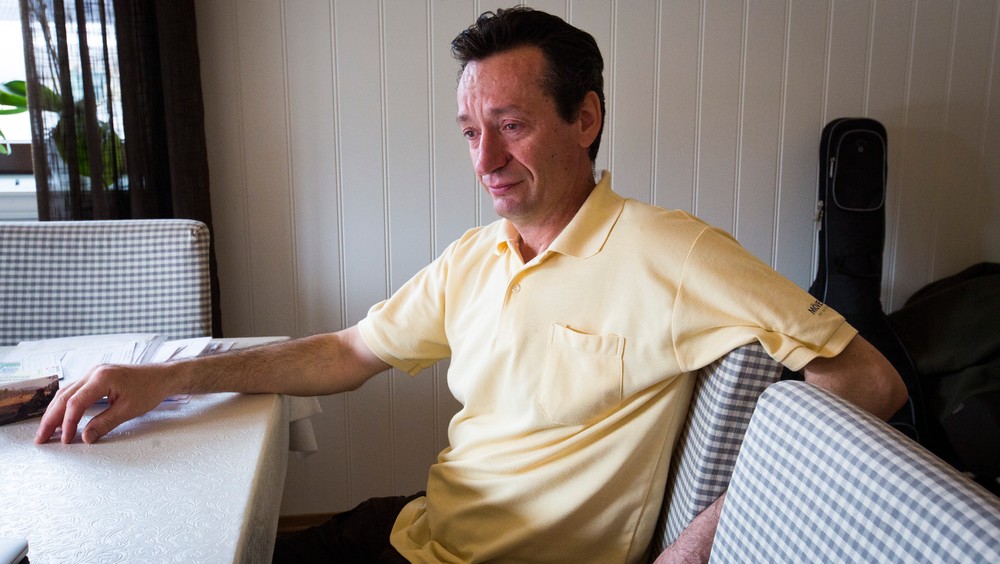