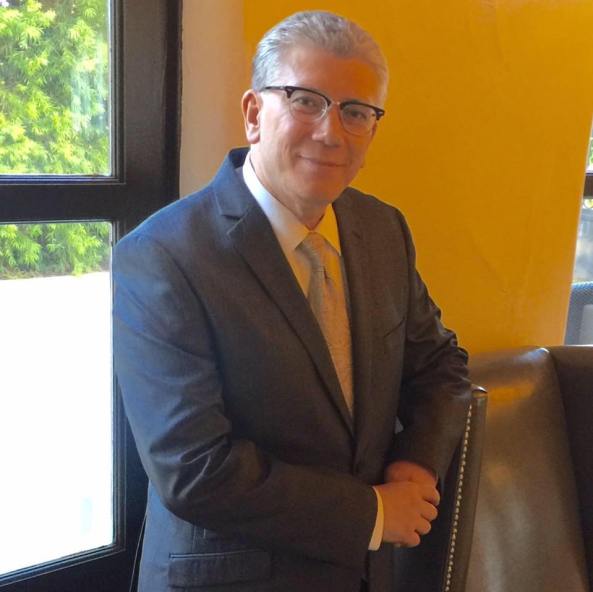 Pastor Cristian Ionescu from Elim Pentecostal Church in Chicago is the main architect of the global pro-Bodnariu/anti-Barnevernet movement. He is a Delight in Truth friend and a man of integrity who used the Bodnariu case as a spearhead to mobilize the world against the Norwegian CPS. He is in Norway to meet with Norwegian authorities this week, and he gave an interview to the top Romanian newspaper Adevarul.

“What will you continue to do? Norwegian authorities promised to re-analyze cases where children were removed by Barnevernet.”

“I am not patient with Norway. They should have given the [Bodnariu] kids back long ago. All this procrastination proves that we are dealing with a system in survival mode, which will damage itself if it admits its mistake. It is an evil system, and evil cannot be reformed. It must be destroyed.

This system committed more abuse than it did good. It exploits crisis to create greater crisis. We are not here to represent a strategy. We do not play tic tac toe with Norway. Strategy is out the door now. We tell Norway what we will do and we will do it. We proved that we are credible.

Everything we announced, we did and we will do. If Norway does not hurry up and give the kids back, there will be an avalanche of actions. We hope we do not get to May 30th-June 2nd when [Barnevernet] is preparing a court hearing. God forbid that there will be an unfavorable decision for Bodnariu, because there will be protests and actions against Norway that Norway cannot imagine. We came [to Norway] to open their imagination and tell them exactly what will happen. If they want us to fight against the image of Norway abroad, then they should keep the kids.

If the children are not returned, then we will communicate our actions at that time. All countries involved in this protest will have a blueprint of action, and this will cause great headaches for Norway. Once we get this going, it will be unstoppable.”

213 comments on “Cristian Ionescu Bombshell to Norway: “God Forbid They Not Return the Kids… We Do not Play Tic Tac Toe With Norway””