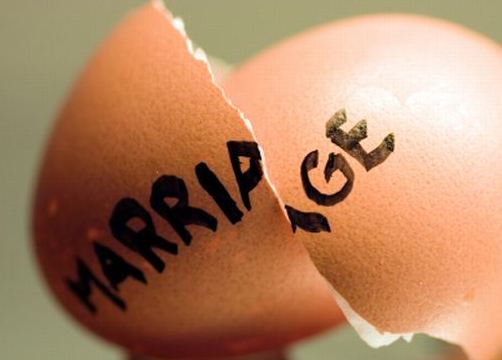 2 Kings 23:7 And he broke down the houses of the male cult prostitutes who were in the house of the LORD, where the women wove hangings for the Asherah (Josiah’s reforms)

1 Corinthians 10:8 We must not indulge in sexual immorality as some of them did, and twenty-three thousand fell in a single day.

Jude 1:7 Just as Sodom and Gomorrah and the surrounding cities, which likewise indulged in sexual immorality and pursued unnatural desire, serve as an example by undergoing a punishment of eternal fire

Isaiah 3:9 For the look on their faces bears witness against them; they proclaim their sin like Sodom; they do not hide it

Romans 1:24-27 …God gave them up to dishonorable passions. For their women exchanged natural relations for those that are contrary to nature; and the men likewise gave up natural relations with women and were consumed with passion for one another, men committing shameless acts with men and receiving in themselves the due penalty for their error.

Ephesians 5:3 But sexual immorality and all impurity or covetousness must not even be named among you, as is proper among saints.

Matthew 5:32 But I say to you that everyone who divorces his wife, except on the ground of sexual immorality, makes her commit adultery, and whoever marries a divorced woman commits adultery

Mark 9:42 “Whoever causes one of these little ones who believe in me to sin, it would be better for him if a great millstone were hung around his neck and he were thrown into the sea”

Exodus 20:14 You shall not commit adultery