A growing movement within the global church is identifying themselves as Christian LGBTQ, or more commonly called gay Christians. One of them is Matthew Vines, a young homosexual who has become a bayonet for this movement due to his book, tour of lectures, and YouTube videos. He is attempting to make the case that one can practice homosexuality and be a biblical, gospel believing Christian at the same time.

And Vines is failing miserably at making such an argument.

Delight in Truth would like to point out that human depravity is innate to ALL of us.  A two-year-old is capable of displaying selfish behavior that would land an adult in jail. No one has to teach a two-year-old to lie or deceive, because he does it by nature.

When the Holy Spirit converts us to saving faith, we experience a renewal of our mode of thinking and our behavior. The thief no long steals, because he hates what he used to do.  The compulsive liar is renewed and he is now repulsed by his prior actions.  The former adulterer now detests that he used to cheat on his family.

But the question today is, can this renewal apply to something as fundamental as sexual orientation? Can the homosexual repent of his lifestyle and adopt a heterosexual orientation structured within the confines of biblical marriage?

Matthew Vines and the gay Christian movement say no.

Lets see what the Bible says on the issue in 1 Corinthians 6.

9Or do you not know that the unrighteous will not inherit the kingdom of God? Do not be deceived: neither the sexually immoral, nor idolaters, nor adulterers, nor men who practice homosexuality, 10nor thieves, nor the greedy, nor drunkards, nor revilers, nor swindlers will inherit the kingdom of God. 11And such were some of you. But you were washed, you were sanctified, you were justified in the name of the Lord Jesus Christ and by the Spirit of our God.

Paul just produced one of his famous lists of sinners and follows up with a powerful statement: “And such WERE some of you.” These sinners which include the sexually immoral (and homosexuals) were washed, sanctified and justified. They were changed fundamentally in the name of Jesus Christ by the Holy Spirit. It was the Holy Spirit who accomplished this task.

According to the bible, the gay Christian movement is wrong in claiming that homosexuals cannot repent of their orientation.

There is no depraved condition that the Holy Spirit cannot renew if one repents. This truth must be preached in love, and the Holy Spirit will do the rest in convicting those who will repent.

I was shocked to see that in the wake of the SCOTUS 5-4 decision affirming gay marriage as the law of the land, many of my Christian friends pasted the gay flag on their social media profile pictures. People who were once in my church hashtagged #lovewins in their posts. It was sad to see such a gross departure from Scripture and from saving faith.

I have a question for my liberal and progressive Christian friends who not only tolerate gay marriage in their midst, but also celebrate it.

How does a male-male marriage or a female-female marriage reflect the complementary marriage between Christ and the Church?

Which party of the male-male union represents Christ and which one represents the Church?

Here is how apostle Paul defines marriage roles in Ephesians 5:

22Wives, submit yourselves to your own husbands as you do to the Lord. 23For the husband is the head of the wife as Christ is the head of the church, his body, of which he is the Savior. 24Now as the church submits to Christ, so also wives should submit to their husbands in everything. 25Husbands, love your wives, just as Christ loved the church and gave himself up for her

What a gross departure from the committed relationship between Christ and the Church. Christ will never cheat or divorce his beloved Church, and now the so-called Christian LBGTQ movement wants us to adopt this unnatural and immoral same-sex relationship as a representation of Lamb and the Bride?

I challenge those Christians who support gay marriage to think about this issue. I challenge my friends who posted #lovewins to change it to #lustwins. I challenge all of us to adopt biblical principles in our churches.

PS. How is it that SCOTUS can make a law in the land? I thought they only interpreted existing laws… 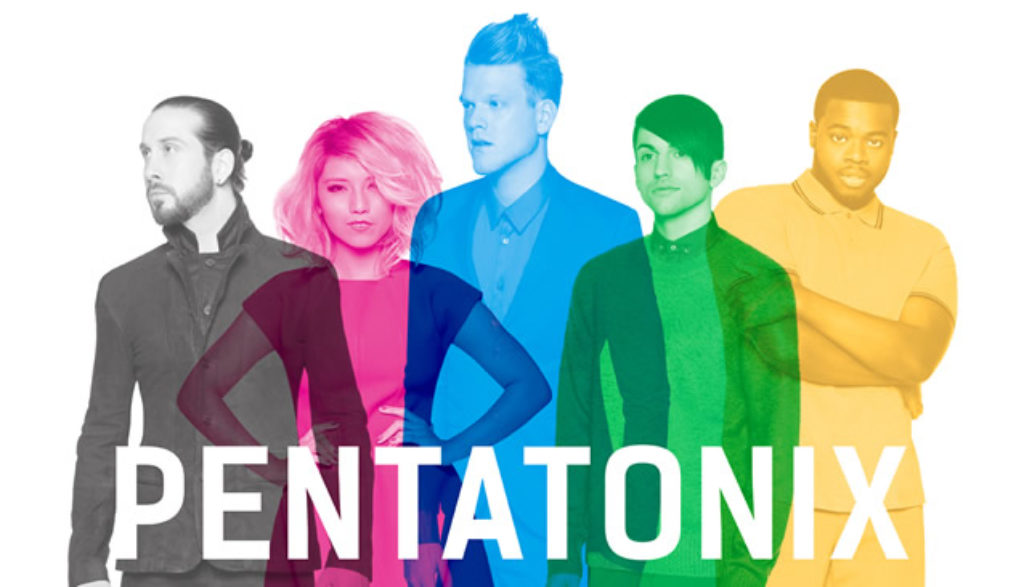