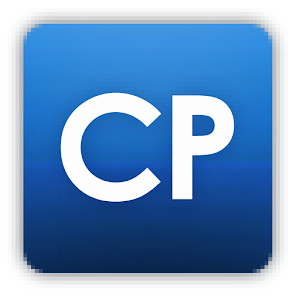 Senator Ben-Oni Ardelean was right when he said that the Bodnariu case contains elements of religious persecution.

The Christian Post reports that the Bodnariu religion may have been a major factor in confiscating the five children. Newly revealed information from case documents shows that the municipality was concerned that the parents were radical Christians.

“Documents and minutes of meetings have emerged since the abduction showing that as early as Oct. 13, 2015, more than a month before the children were taken into custody, the officials at Naustdal municipality disapproved of the parenting style of the Bodnariu parents; believing it, after questioning the children, to be based on the Bible,” Costea [president of the Alliance for Romania’s Families] wrote.

“They plainly state that Barnevernet ‘is worried that this is a way of upbringing which is justified by the Bible.’ The authorities pivoted their contemplated removal of the children on the ‘attitude’ the parents ‘have to their own faith and way of upbringing when it comes to religion.'”

But the truth will not be mocked for long.

It is important to note that this information has been suppressed in later court hearings. Barnevernet was hoping that this would not come out because it would expose the Norwegian system based on religious harassment, if not persecution.

Evidence of harassment based on religion elevates this case to another level. Freedom of speech, press, religion, assembly etc, are fundamental human rights which cannot be ignored, and they will not be ignored when the BBC will publish their upcoming program on Norway’s Barnevernet.

27 comments on “Religion Was the Issue Before Bodnariu Confiscation”